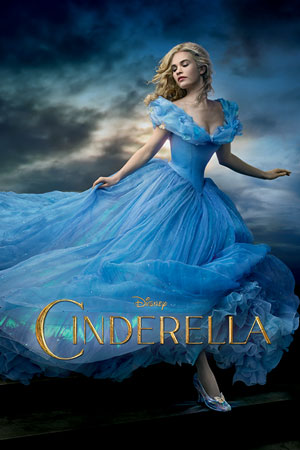 I have to start by saying I don’t like princess stories anymore.

Once upon a time (erm…cough) I loved each one of them. Then I just stopped. Then I started again when I had my child, because I love fairy tales. I love the way they are written, I love how dark they are, the myths they create for us, the variety from culture to culture. They amaze me.

Carl Jung believed that myths (which obviously,  fairy tales are a part of ) are a primordial language,  they act as self-therapeutic mechanisms in which we not only find a place for ourselves in the world, to define what is right and what is wrong, to give us a sense of justice and injustice but also use them to heal ourselves. Think of all the creation myths around the world that give people everywhere an anchor, a sense of belonging and shared humanity.

I think no one puts it better than Joseph Campbell, the  mythologist who came up with “the hero’s journey” across all myths. Tie and time, I go back to this in my writing, in my reading of various stories, and in my love of mythology. We use myths every single day in language, in our outlook of the world, in our understanding of people…how many of us use movie references and sayings…these are all modern-day myths rich with texture and

And let’s face it, Cinderella is one of the greatest fairy tales of our modern time. So when I was invited to a pre screening of the new, live-action, Kenneth Branagh directed version of Cinderella, how could I possibly resist? They had me at…see.

They stuck very much to their original 1950 animated film. Which I love, and Roz loves too. From Lucifer the cat, Gus-gus the mouse to the blue dress. The mice don’t talk (boo) and “Lucifee” isn’t as evil or as entertaining as the animated version (boo) but it was nice to see those elements included, and will appeal to the younger kids.

It’s a visually stunning movie.  I drank it in through my eyes and was actually dizzy. The costumes, the colours, the dress.  Starring Lily James as Cinderella, Cate Blanchett  as a very scene stealing stepmother and Robb Stark erm Richard Madden as prince charming with a small part for Helena Bonham Carter as the fairy godmother it, as I said above, stuck very much to their earlier animated version.

I have to say I was bowled over that Richard madden was the prince. He looked so different form his Game of Thrones character…prince Charming he most certainly was. Cate Blanchett, as usual, was electric in her performance and brought a very human quality to the stepmother not usually seen on-screen. I understood why she was so vindictive, and my heart went out to her. a very filled in baddie that I couldn’t hate and that provided a very interesting perspective on what we define as “the bad guy” or “evil” character in fairy tales. 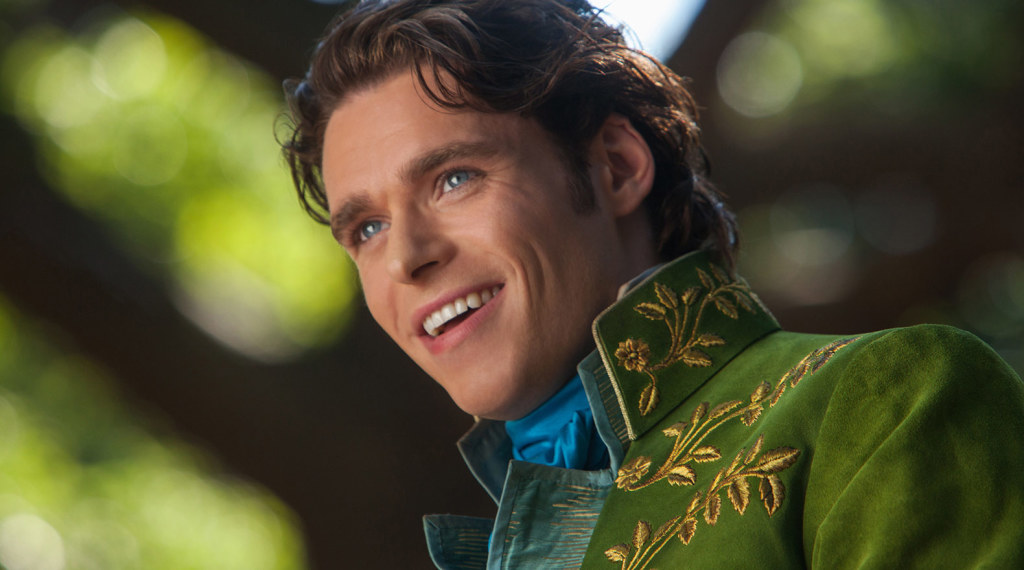 There were two teenaged girl beside me, about 16 to 19 years old was my guess, and they epitomised why the film is just flattening the box office.  The scene where Cinderella is transformed from a ragged serving girl into a beautifully dressed wonder is just pure sensuality. The girl beside me stare at the screen, hands clutched to her heart, mouth open in a big “oh!” and tears of absolute joy running down the side of her face that I could see.  When Cinderella enters the ballroom, late, and the prince walks as though in a trance, to meet her on the ballroom floor, the girl beside me clapped happily, wiped tears from her eyes and said to her friend,

And at the end, when Cinderella walks out  on to the balcony in her beautiful wedding dress (and it was indeed fabulous!), and the end credits begin to roll, the teen beside me clapped and cheered happily and said to her friend,

I would have loved to know what moved her so much because that review would have been worth its weight in god, but I can nearly imagine it. 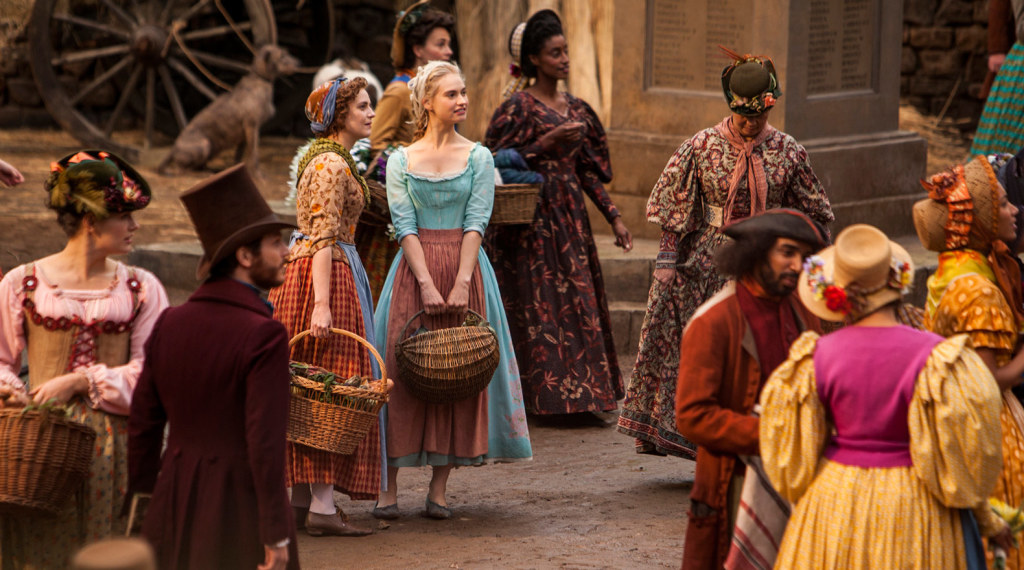 Have courage and be kind.

The words that Cinderella’s mother leaves her with and that rule her actions through out her like. How can they not be an inspiration in this modern world which seems to be losing compassion and empathy each day? Despite the controversies over the  damsel in distress outlook, the man saying the girl, the tiny waist of the dress, if everyone who goes to the movie can take away just this message,

To have courage, in all we do, and to be kind, and to understand what this means, then the movie is worth seeing.

I’ll close with one of my favourite Joseph Campbell quotes,

“You must give up the life you planned in order to have the life that is waiting for you.”

I’m not sure why I added it in there, but to me, it just sort of fits with everything that fairy tales seem to want to say to us.

If you haven’t yet, go see the movie, out yesterday 27th March in Ireland.

Disclaimer: I received two free tickets to the pre screening of Cinderella.  In exchange, I have agreed to complete this review. The opinions expressed however, are and as always remain, my own.