The worst day of my parenting history.

Today, I went to work and worked all day with a big portion of my mind on Roz. Not that I don’t think about her most days, I do, it’s just that today and the last week has been heartbreaking. 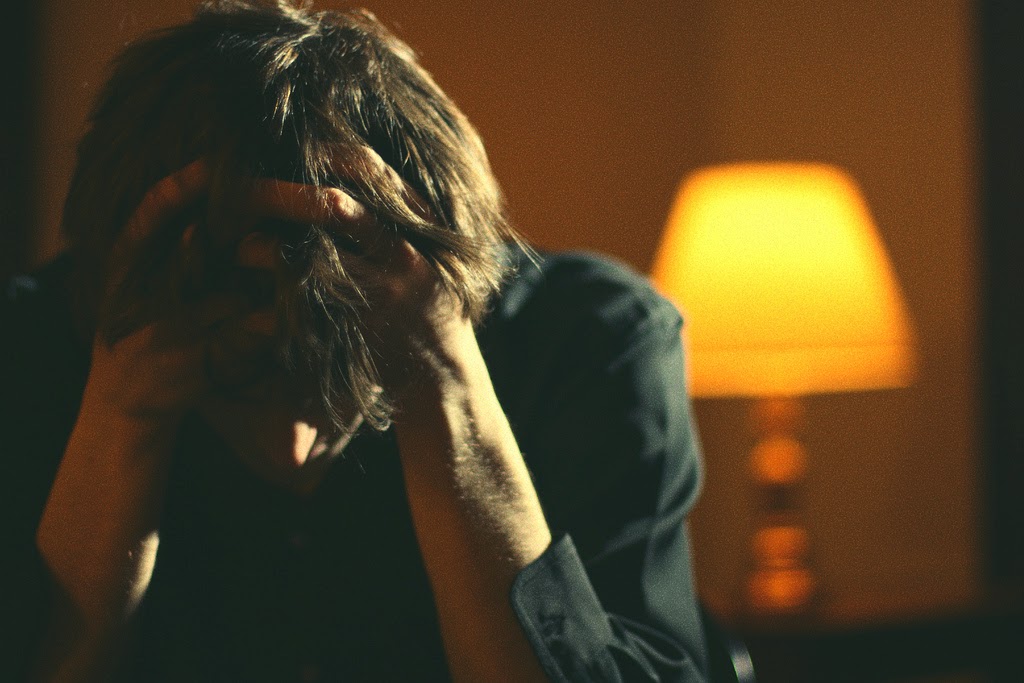 In July last year, due to various reasons, we made the decision that Krys would be a stay at home dad for a year, and at the start of September, it was time for us to get back to  (relatively) normal. Roz was in a lovely preschool that doubled up as a creche. She actually loved it and after the initial bumps of telling us absolutely nothing about her day, She started telling us all about the little friends she was making, teaching us songs she was learning, and generally being the happy little kid we know.

Anyway, two weeks ago She was meant to begin the long eight to six days, but due to our lovely childminder letting us down at the last minute, we had to move her to a different playschool, leaving us only three days to help her settle into a new environment. She seemed to get on really well, but last week started saying she didn’t want to go to school anymore. I tried the “what was your favourite/ worst thing at playschool today” t no avail. I tried the “who is your favourite person, what was your favourite time…” Everything. I even told her about my day in school and how sometimes I don’t like going in as it makes me sad and tired and how does it make her, and nothing. She would just get this awful sad look on her face in the morning and not want to go.

I happened to pick her up from school last Wednesday and they were all out in the playground. Roz was sitting by herself on a bench while all the other kids played a game with the two minders. She just looked so sad sitting there all by herself, I just wanted to run in an pick her up and promise she doesn’t ever have to come back if she didn’t want to. But that’s not very realistic, is it?

Anyway, on Thursday I decided to ask her again what was going on and while we were preparing dinner, I was telling her about my day in college and how I didn’t like it that day because it made me very sad, but I had people I could talk to and ask for hugs when I was sad. And I told her I had to go to work on Friday and I was very busy and didn’t like work very much that week because I was very tired and I didn’t have anyone to give me hugs at all and I really missed her and her daddy when I was in work. It all came pouring out of her that when she was in playschool, she missed us a lot and it made her very sad and she was lying on the ground and the children came and were pushing her and telling her to move and get out of the way and it made her very angry and very sad.

I couldn’t sleep most of Thursday and asked Krys to let the minders in the class to please watch and see that nothing was happening to my poor child. You must understand, I don’t think Roz is perfect. She can be the most stubborn child and when she does not want to do something or be told what to do, she will stand her ground. And as most parents will tell you, children don’t distinguish between good or bad attention, they just know attention. So it isn’t beyond me to imagine her deliberately getting in the other kids’ way to try and gain attention, and them responding by pushing and shoving and telling her to get out of the way. That doesn’t condone any and I mean any pushing and shoving of my child to go on without the adults in charge noticing.

So Krys very diplomatically (he’s the diplomatic one of us!) asked them to keep an eye on her Friday and in fairness to them, when I picked her up that afternoon, the minder spoke to me for a while about how they have been trying to let her take her time settling and would not let any hitting go on longer than it takes to notice and tell the kids to stop. And I was happy with the whole process and the follow-up.

My child went to school with a constant flow of tears and boogers coming out her nose. She was so distressed at having to go back to school.

I just don’t know what to do.

I know I’ll figure this out too but my goodness it’s hard.

All Krys and I did was to ask her if she wanted to take one of her toys with her today (they are allowed to, to help them settle) and we let her wear her fairy dress on top of her regular clothes because today she was fairy Katara (don’t ask) and as she didn’t want to dress herself, I did, right from her undies up to her gloves and hat , which made me very sad as she always dresses herself. This is a kid who is rabid, about dressing herself. A kid whose dad put together a whole bookcase and rigged with a pole and hangers to create her own wardrobe because she wants to dress herself so badly. And here she was bawling her eyes out and letting me dress her in anything. It was bad.

And I cried on the bus to work because it was just so hard.

I know they say (and eff them whoever they are by the way) that when you have your own child, you have to grow up but nobody told me it would be this hard.