And now, for something totally different…

I didn’t want to use the “completely different” for obvious reasons,

I thought I would share a few photos that Roz has been taking over the last year.

It all began when she was playing with my camera and dropped it last year. We have this rule in our house that if you don’t want someone to touch your things, you just tell them. There are times when Krys will use something of mine and I’ll say,

“Dude, just don’t use my things. It’s my stuff and I don’t like you touching it.”

I think it’s a fair enough rule because I really really really don’t like my things being touched. Ask my sister Y and she’ll tell you all the stories about me and my stuff!

So anyway, we decided we would do the same when Roz was born. I think the problem most parents make is that we get tangled up in arbitrary rules that morph as children get older and smarter. So instead of saying,
“Don’t put your feet on the couch because it drives me insane and I don’t like it”,
parents will start with,

Parent: “It’s not very nice t put your feet on the couch”

Parent: “I told you it’s not nice to put your feet on the couch”

Child: “But I can put my feet on the couch at x’s house and her/his parents don’t mind, so how is it nokay at their house?”

Parent: “Well…..this is not their house and you put your feet down.”

Parent: “How many times do I have to tell you? did you even wash your feet? it’s very rude to put your feet on the couch!”

Child: “But I have washed my feet! they’re clean. look”

And even more months later.

Parent: “omigod do you not listen!! No feet on the couch!”

Child:” This is so unfair! my feet are clean, I like putting them on the couch. You’re just a mean parent and I don’t like being here!

I may have exaggerated a little, but you get the gist right?

It becomes a struggle when parents don’t make clear rules and boundaries for children, but it’s an even bigger struggle when you aren’t honest about your own preferences as a human being to your child.

what would happen if the parent above just said very simply,

“Please can you take your feet off the couch because I really don’t like feet on it. Please, just do it for me. It’s just a thing I have.”

I truly believe we underestimate children a lot. And my experience as a parent have proved that my child at least, is more willing to stick to a rule if it makes sense to her.

A real life example is when I make scones for breakfast, Roz always asks for a plate to put it on because she Krys has told her he doesn’t like walking on crumbs. That’s the only reason he’s ever given her, and she remembers ninety percent of the time to get a plate,

Of course there are also heavy demands on her side, so we all reach a (supposedly) healthy compromise.

Anyway, I digress….where was I…

Yeah, so Roz broke my camera last year and I was distraught. I told her it was my camera and I was very unhappy that she broke it and it wouldn’t work anymore. She nodded sagely, said she was sorry and that she would fix it.

Of course I didn’t say that. I got myself a new camera, but she said she wanted to take pictures with my new camera too.

Not. Happening! says I

You know the funny thing? She was pretending to turn on the camera and the bloody thing turned on and worked. So it’s been her camera ever since.

She takes pictures when it suits her, and I thought why not share some. Obviously she still takes fuzzy out-of-focus pictures, but they have reduced significantly, so I’m not showing her going from crap to child prodigy. Just showing that she keeps getting better and better, just like any other person. 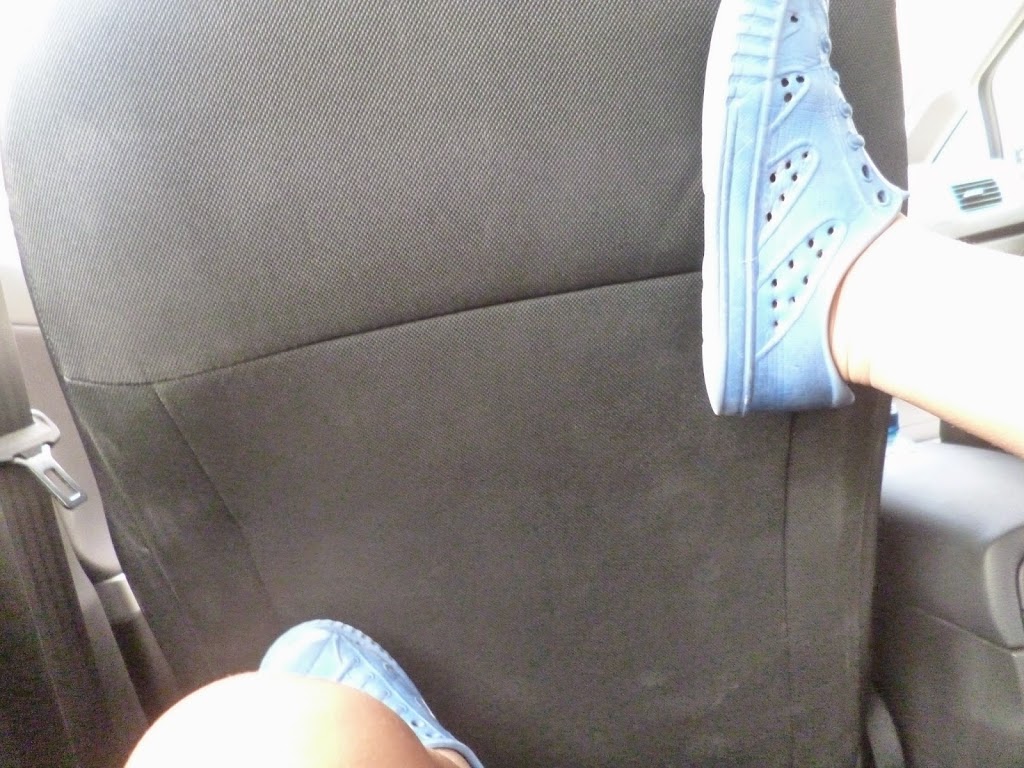 I love this shot. She took it in the back of the car after several attempts and lots of tears 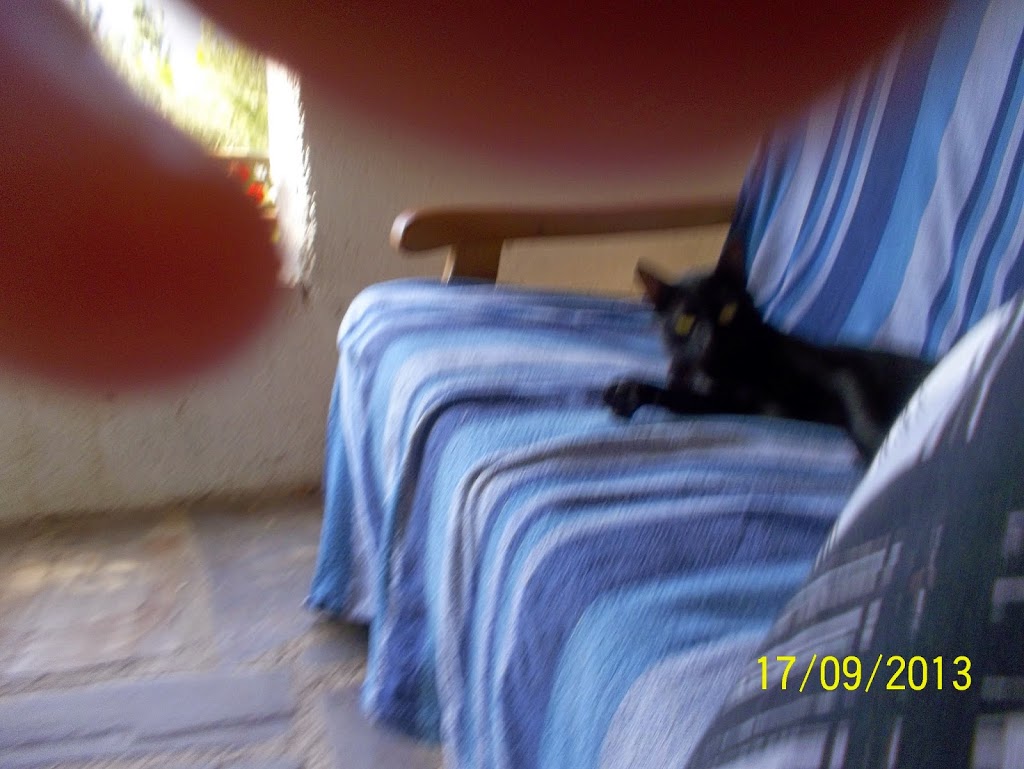 This one cracks me up. The cat looks so mad. She loved this cat and keeps asking when are we going back to Spain so she can play with “her” cat 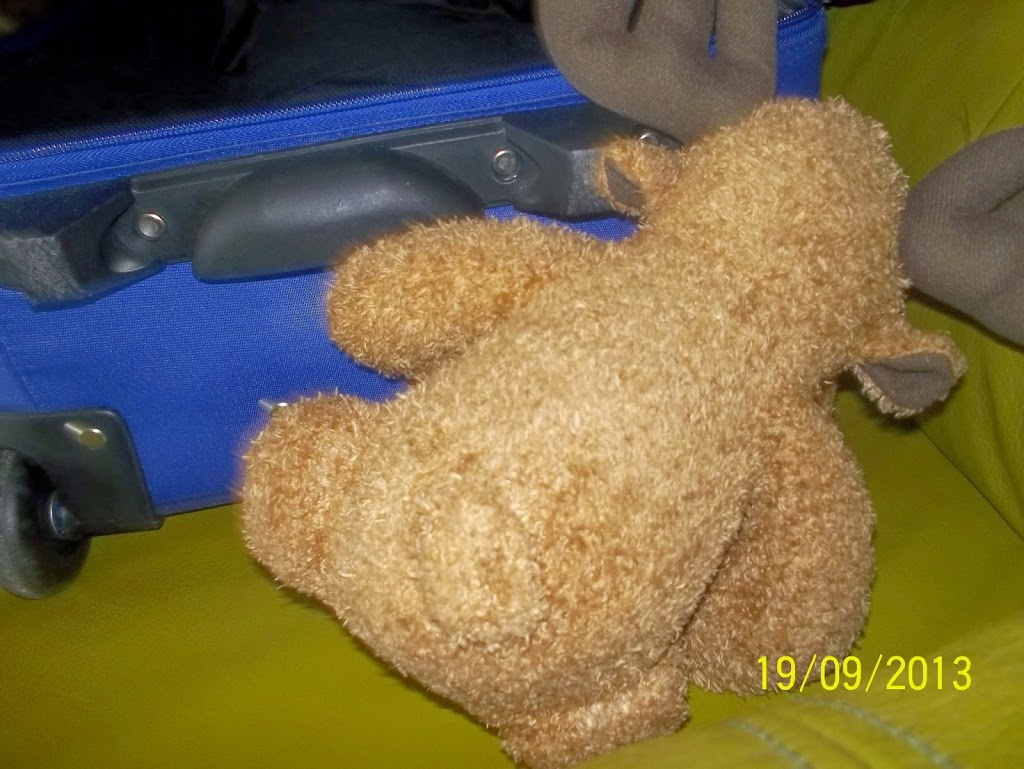 This was her beloved moose that I lost last year when she threw a tantrum in the library. I miss this toy, it saved our sanity so many times. Totally gutted it got lost. 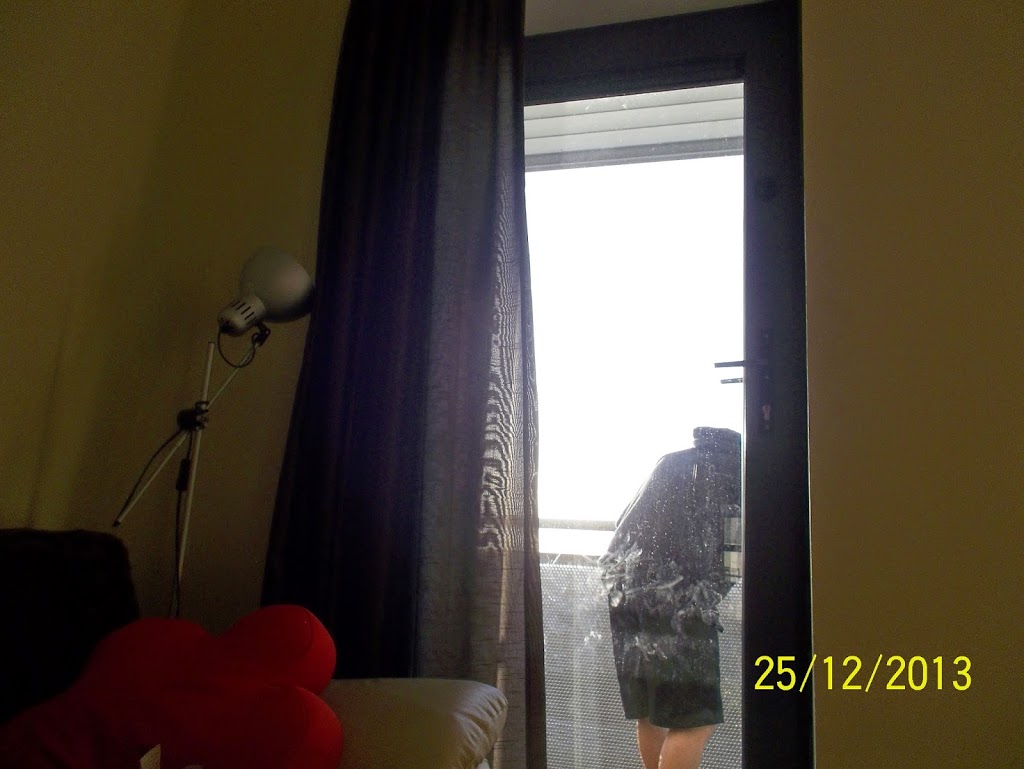 I really like this one of Krys on the balcony. 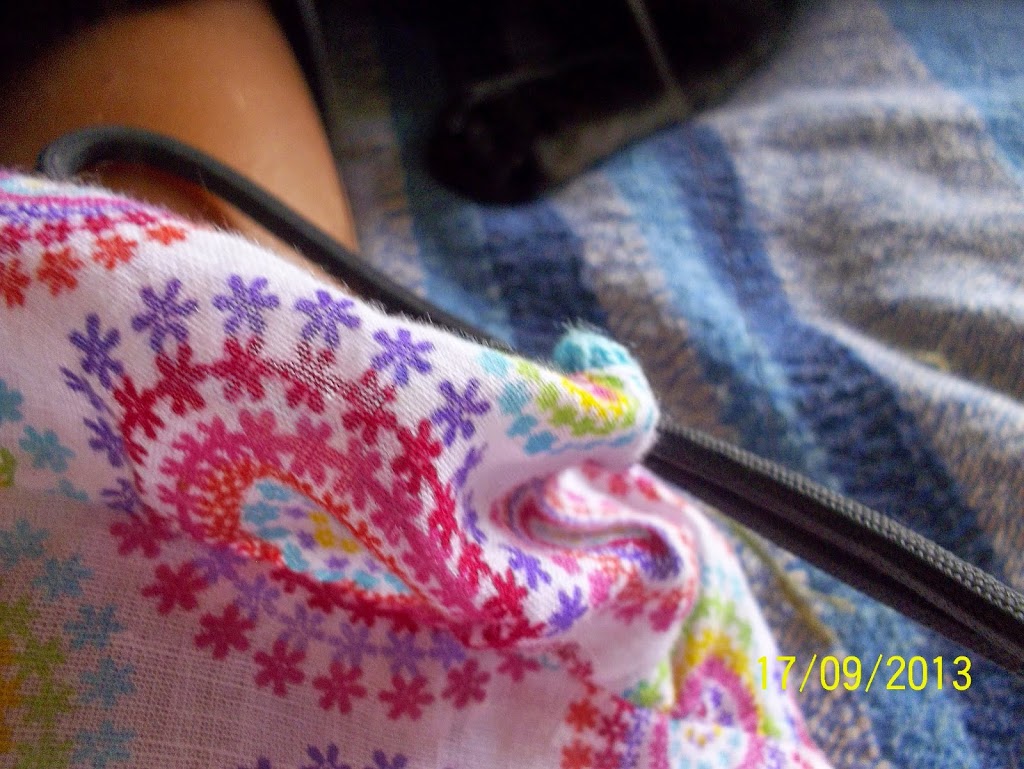 Look at the colours on this one! Another one taken in Spain with the cat in the background. 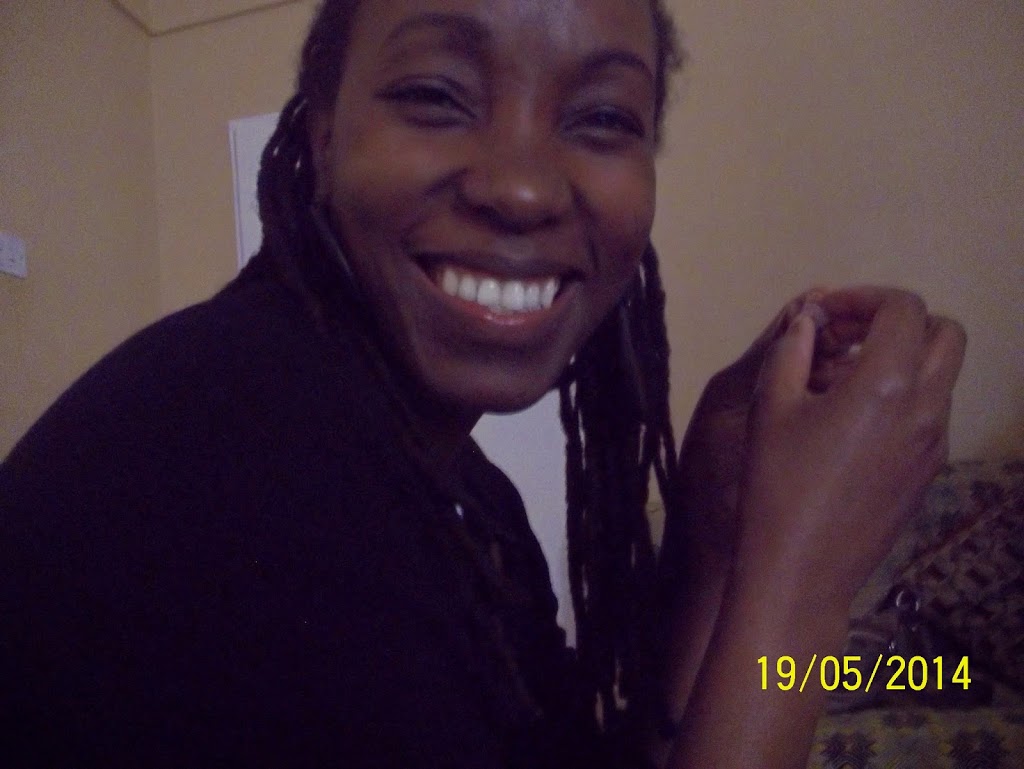 One of my favourite “me” photos 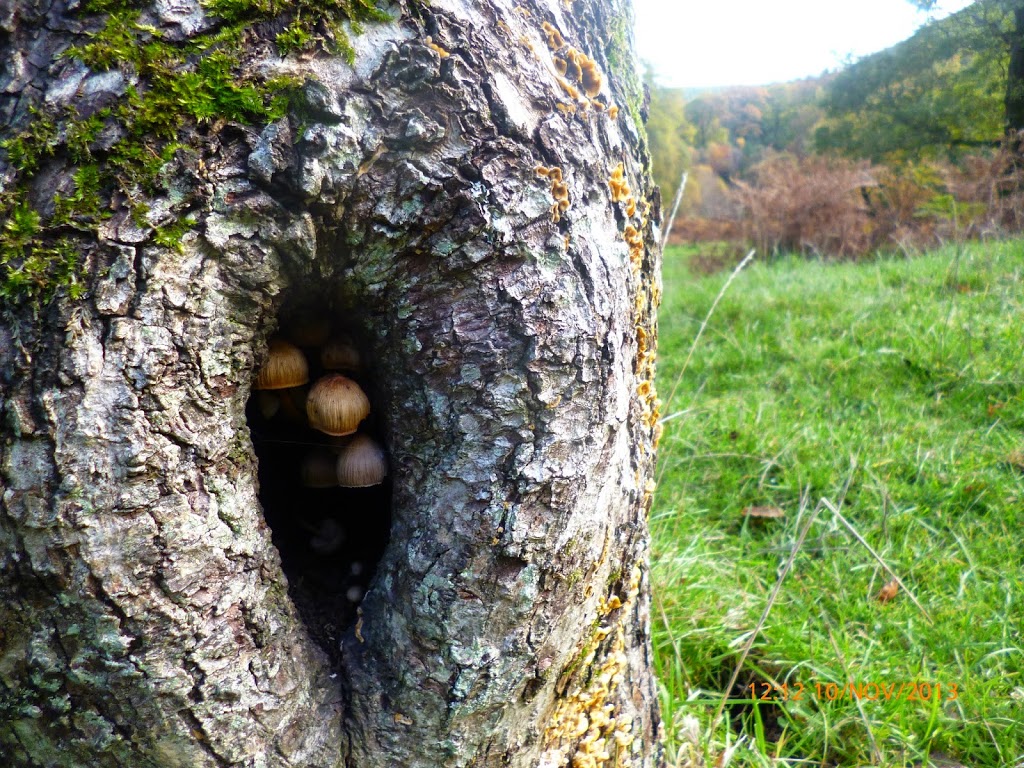 Roz took this one at Powerscourt waterfall last year. It’s mushrooms growing out of a severed tree trunk. I took the same pictures and hers was lovely. 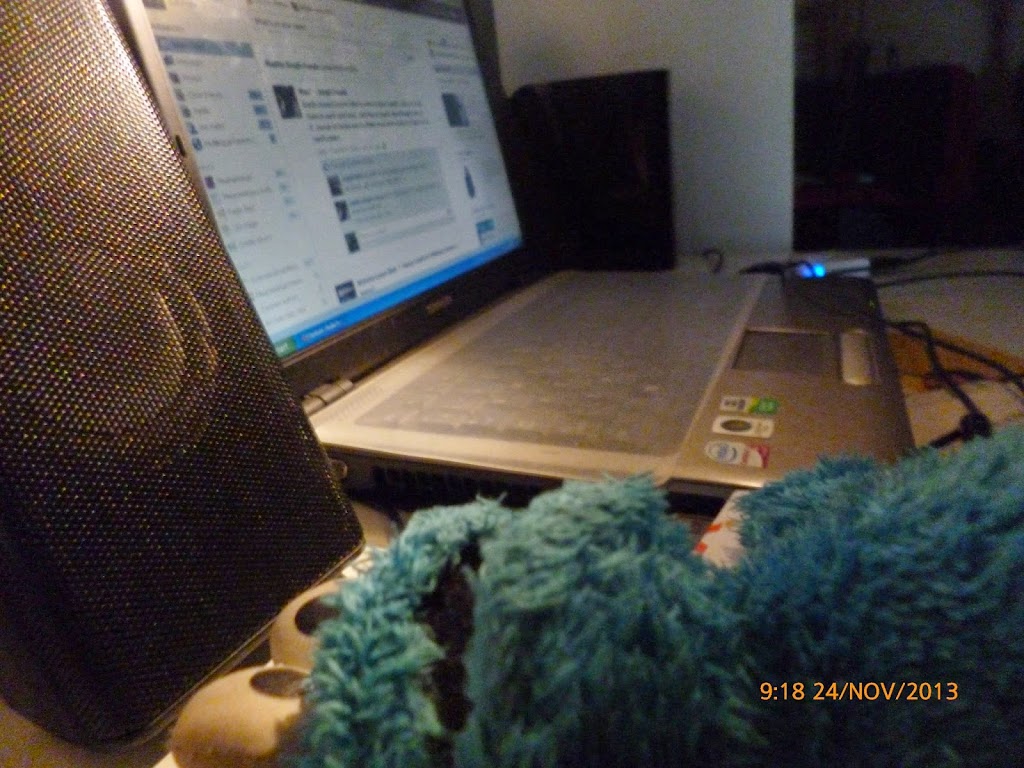 Her very favourite stuffed toy, cookie monster, taking a nap beside my laptop. 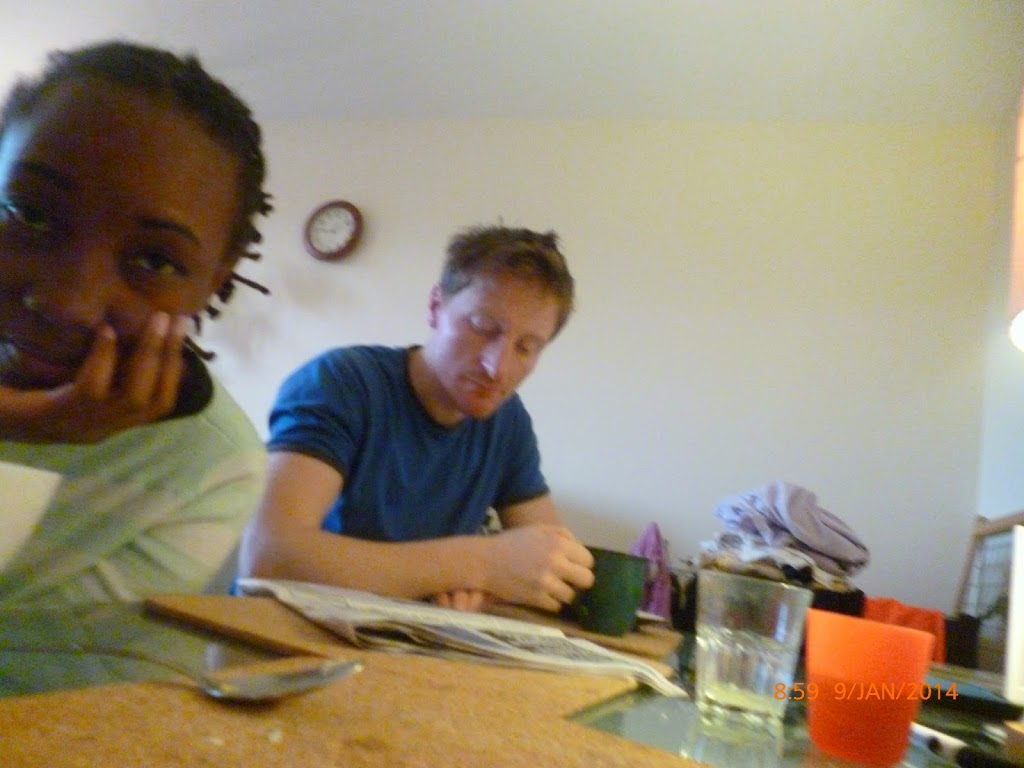 Krys and I at breakfast with Roz messing with her camera 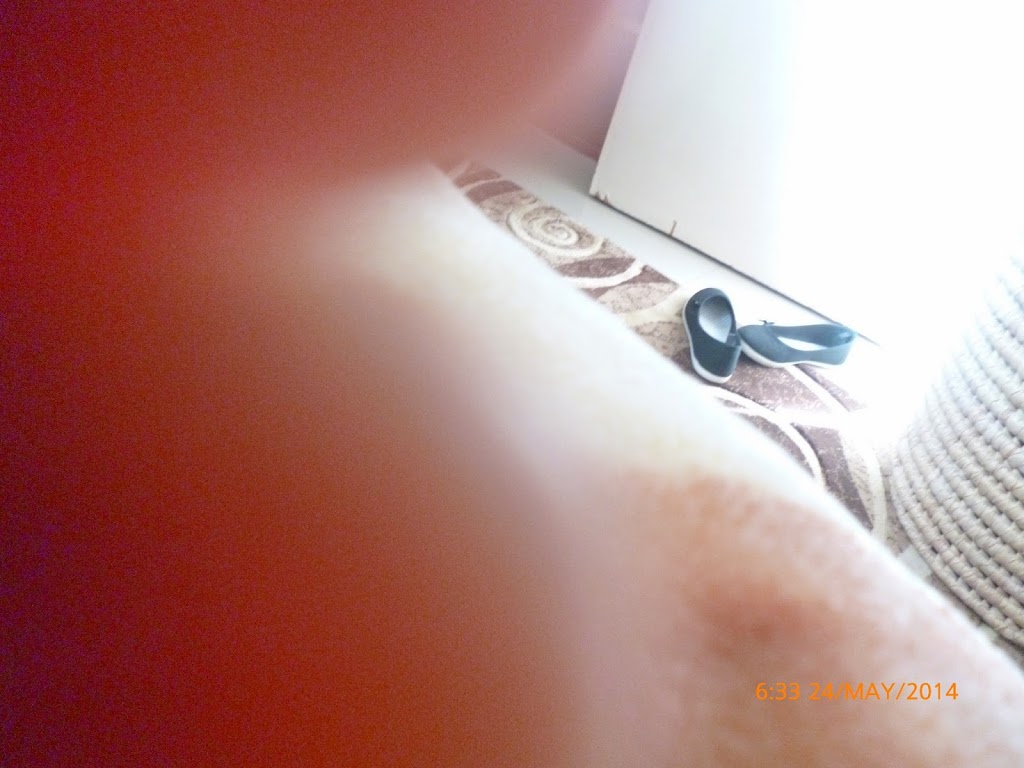 I like the blurry hand framing a pair of my shoes. 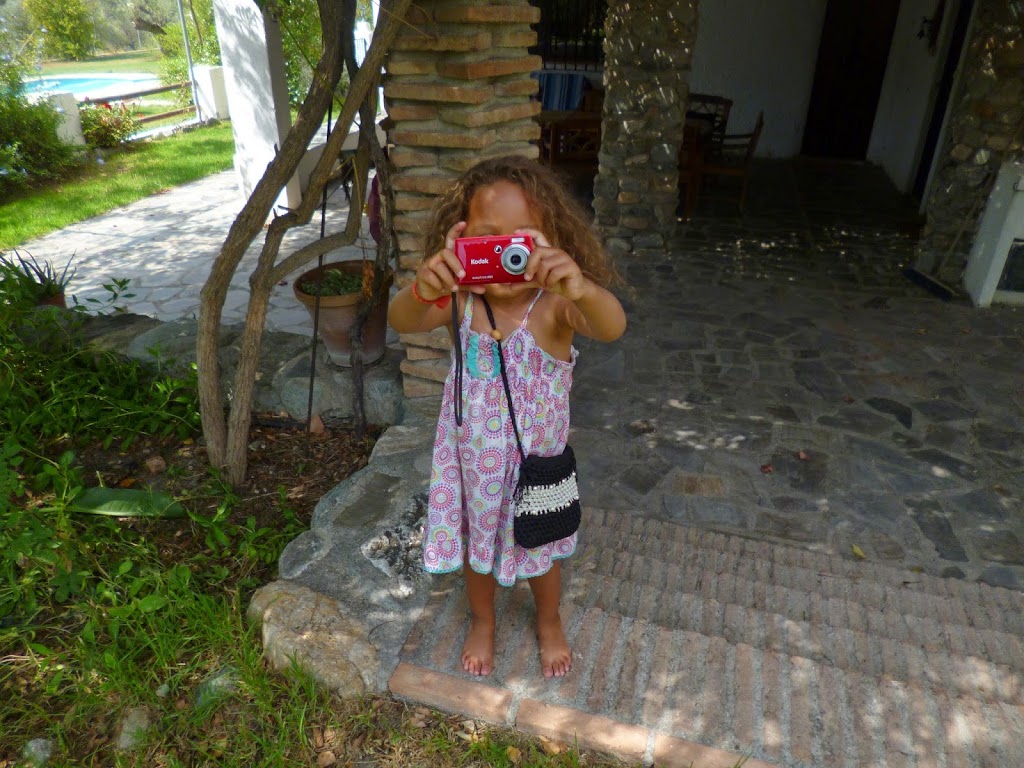 And last but not least, obviously Roz didn’t take this. I took it of her taking a picture of me. Unfortunately, I don’t know where her picture of me went.