A non review : The Longing of the Dervish 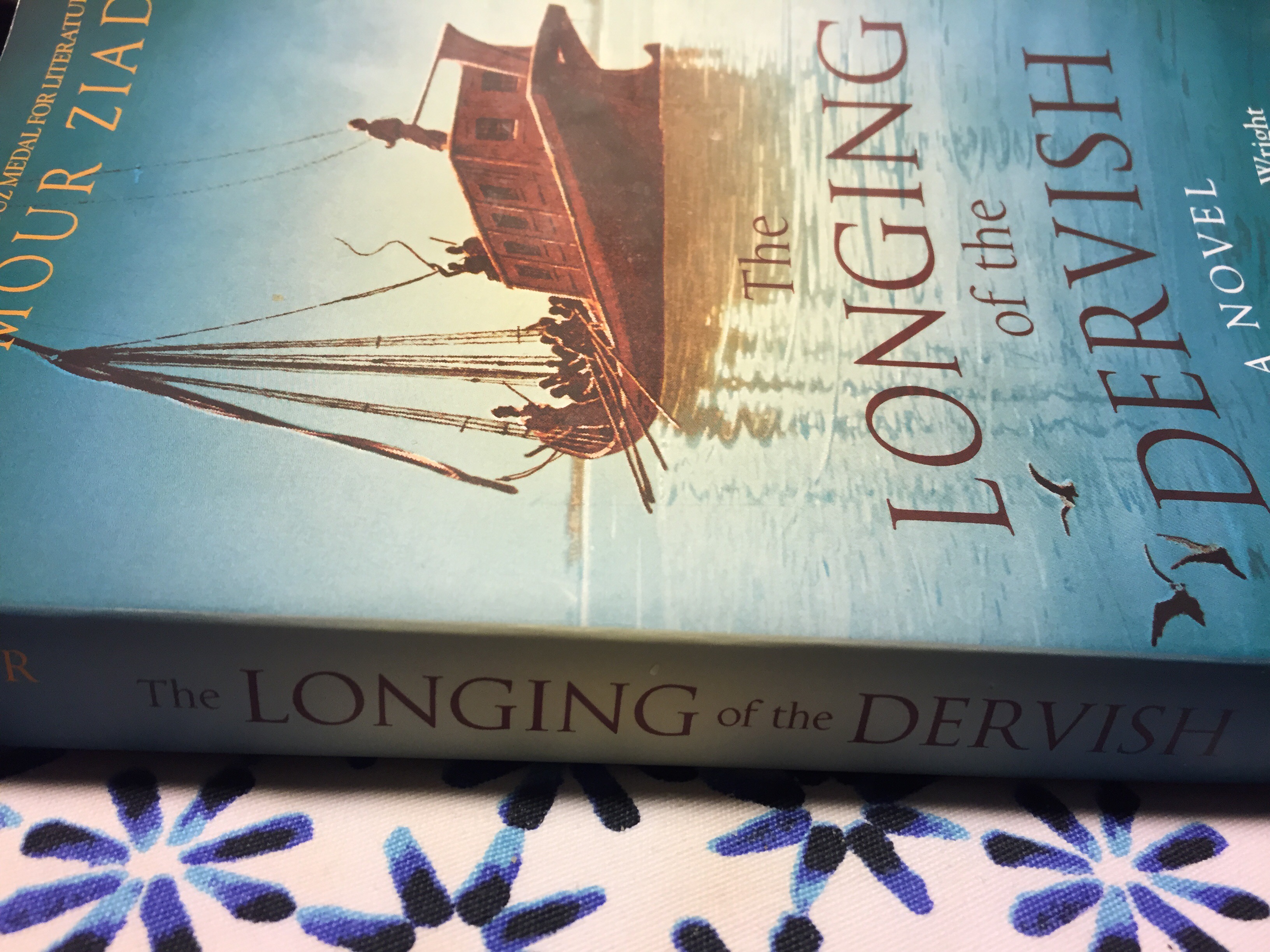 Synopsis: At the close of the nineteenth century, freed slave Bakhit is let out of prison with the overthrow of the mahdist state in Sudan. On the brink of death, all that has sustained him through seven years of grim incarceration is the memory of his beloved Theodora – that and his vow to avenge her killing. Set against a backdrop of war, religious fervour, and political turmoil, The Longing of the Dervish is a love story in the most unlikely of circumstances

Non-review: I’m going to be honest with you, I’m really not feeling this book. I’ve really tried because I really wanted to read it, but nope. We’re just not working out at the moment. I’ve read a hundred and ten pages, so it’s not like I’ve given up without starting, you know, but it’s taking much longer to chew through it than I would like. 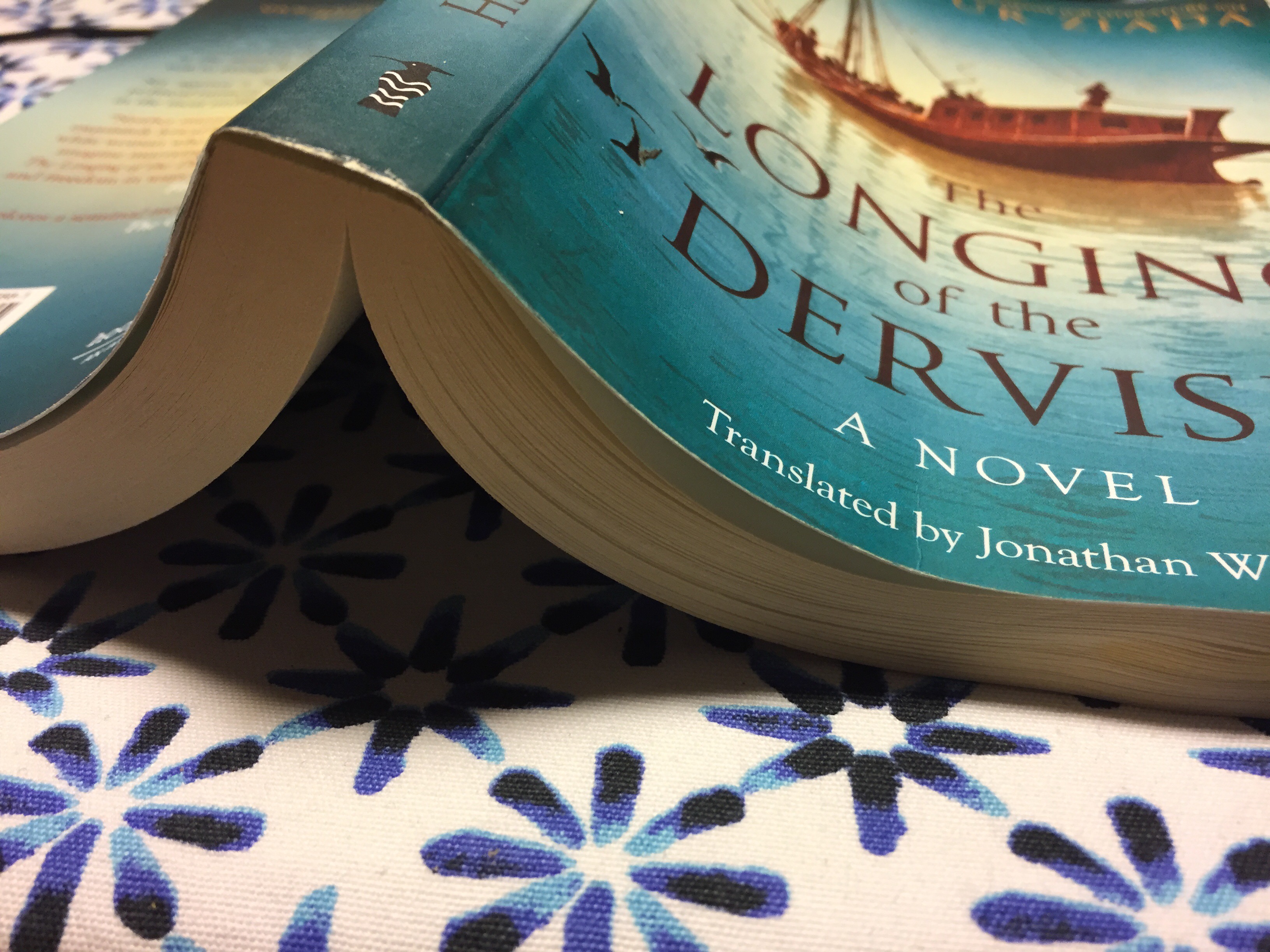 See? I got far before I threw in the towel.

So, why? First I’ve found the writing rather choppy. This might be because it’s been translated from its original Arabic to English? I’m trying to remember how many books I’ve read that were not originally in English, and they’ve been many, so this can’t be a full solid reason. And seeing as how I can’t very well read the original text, well, I’m grasping at straws here.

however, I did find it very choppy. Short, curt sentences, and at times jumping from scene to scene with seemingly no logical pattern. In fact between pages 98 to 107 I was completely lost on timelines and had to reda it twice and am still none the wiser if I have it right. I don’t like that.

Reason two is that I’m up to here at the minute with religion. Of course someone religious may find this a fickle reason, but with everything going on in Ireland at the moment, between Tuam, the national maternity hospital, the bishop putting his oar into women’s reproductive health,  the sisters of charity, and all the corresponding history of the laundries, the abuse, the trauma…I just cannot bring myself to enjoy reading a book liberally sprinkled with any form of adoration religion. I’m just not in the place. I’ll accept wholeheartedly that that’s my issue, not the book, and that I may return to it in a few months and not see the religion quite so much.

Number three, again, this is all me. I cannot, at this moment, read a book that is casually littered with racist language. Calling black people all sorts of derogatory slurs is just not tolerable at the moment. I’m up to here with that s***t at the moment in facebook groups, on the net, in the papers, I just don’t want to be dealing with that crap in an AFRICAN book! Granted North Africa is stuck to us and can’t get away (even the BBC reports events in Egypt as ‘Middle East, like really) but FTS! I will not sit here and read about people who look like me, being called savages and describes as less than. We aren’t. I’m this close to throttling the writer. I know people like to be historically accurate and whatever but I don’t have to take it. It hurts my heart, and I’m not willing for it to be hurt in this half of the year at least, there’s been far too much stuff to get through without adding on to it with fiction. 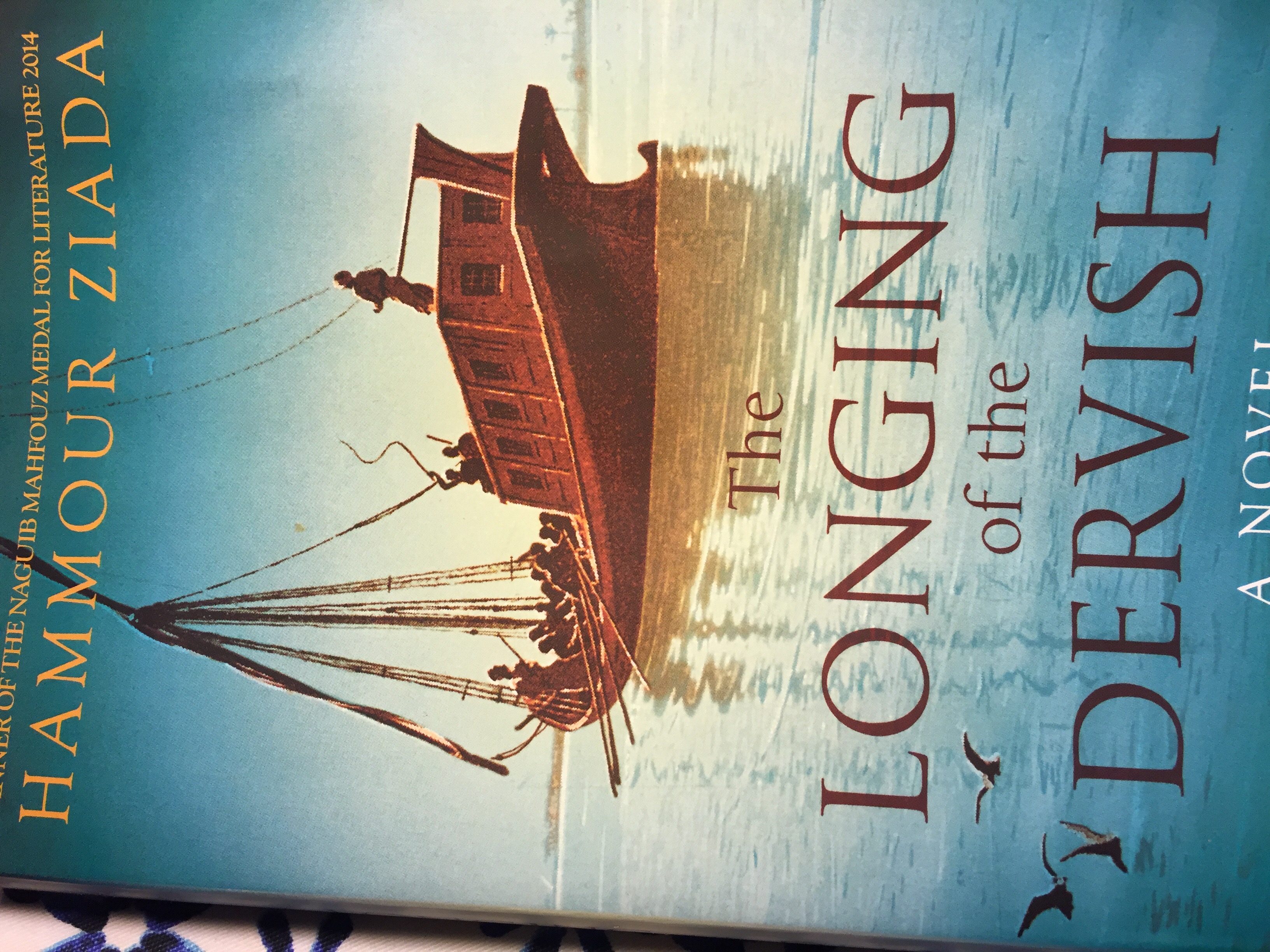 So anyway, that’s my non-review. I promise I’ll get back to it at some stage. Just not now.

Tags: 12Countries12Authors201yresolutionsreadingThe Longing of the Dervish