How to really love a child 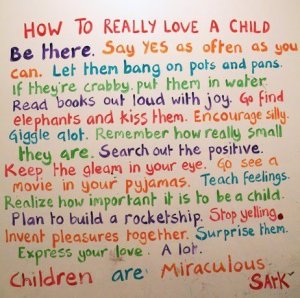 Leave a Reply to The Mama's Hip Cancel reply