Girls can be cool too, right? 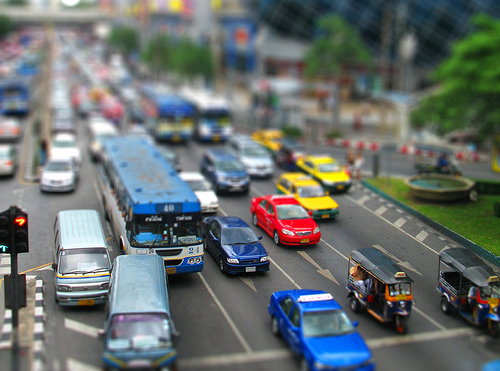 I’ll set the scene for you.

It was Sunday morning. We were in Lidl, in the middle isle where they usually have their toys and cookware and clothing and other items that you can end up getting lost in for hours, Usually, this is where Roz changes from my reasonable, rational little girl into the tantrummy “I want, I want” kid that wants every single toy in the aisle.

But I now have it down to a fine art.

“Roz, if we have to go through your crying for stuff, then we go home. I came here to get only the stuff on this list, and then maybe if there is enough money left, we can get you something. But seriously kid, no crying or wailing and gnashing of teeth or we’re gone”.

And I stick to it. Never threaten what you can’t deliver. I learnt that one from House of cards.

The trip was going well, I had everything I came to get and we wandered over to the middle isles to have a gawk.

There were colouring books, puzzles, crayons, sketchpads, dolls, building blocks – a smorgasbord of 5-7 year old heaven and Roz was zipping and zooming from one toy to the next asking,

You get the gist.

Then her eyes fell on toy car sets and I could see her just melt in front of it.  She hugged the car set to her chest and said.

“Mama, actually I want to buy this one. I want a car.”

“Okay” I said, “The price isn’t extortionate (yes, I really do use words like that around her) so we can get it”

She cocked her head “Okay, then I want to buy the car”

So we took it. But as we waited in line for the till she said,

“Mama, it’s okay for girls to play with cars too? Girls can have cool things too right? And girls can be cool if they want to be!”

I tried not to act shocked and I hope I succeeded.

“And I can do cool things if I want?”

“Yes. You can do cool things if you want”

“Well, I am going to drive our car home now, and daddy drives a car, and Auntie lanta drives a really big car too, so yes, girls can have and drive cars if they want”

And I could see her mulling this over and letting it sink in as we paid.

All the time I was thinking what the hell are we doing to our children as a society?

And I’m not just talking about the sexualisation  and extreme girlifying of girls. I’m also talking about the “manning up” and desensitising of boys. Why do we feel that gender has to be these defined boxes that limit us to stereotypes which ultimately mean nothing? A boy can’t play with a pram or dols because…what? he might actually end up being a caring father some day who wheels his child in a pram? A girl can’t play with cars or have a pirate party because oh, she might end up being in construction or develop her shrewd side?

I read a wonderful blog post by Sinead who bloggs on  Bumbles of rice  and it made me so sad at the time, that society was slowly eroding her son’s love of pink away from him and now that I see it eating away at Roz, I want to scream at the unfairness and stupidity of humanity.

For pete’s sake, let’s let our kids be individual. Let’s allow them to find out what they like, what they want to be, without imposing or already messed up world on them.

Let’s give them a chance to change the world by showing us that our fears are completely unfounded.
photo credit: Rich boys have many toys via photopin (license)